Pilates is a holistic mind-body exercise system designed to elongate, strengthen and restore the body to balance. It is this approach that sets Pilates apart from many other forms of exercise.

Pilates is beneficial for everyone, regardless of age, fitness level or ability.

Pilates can help you:

The Principles of Pilates

"Above all, learn how to breathe correctly." Joseph Pilates

The history of Pilates...

Joseph Pilates was born in Monchengladbach, near Düsseldorf, Germany on 9 December 1883. Little is documented about his early years, but he appears to have suffered from ill health as a child, suffering from asthma, rickets and rheumatic fever. His determination to overcome these ailments resulted in him becoming a competent gymnast, boxer, diver and skier.

In 1912 Pilates lived in England working as a circus performer, boxer and self-defence instructor. During the First World War, he was interned on the Isle of Man with other German nationals. It was during this time that he began to develop his training and exercise regimes to help improve the fitness of his fellow internees and rehabilitate those who were injured.

In the early 1920s Pilates emigrated to the USA with his wife Clara where they developed and taught the method in their 'Body-Conditioning Studio' in New York, which they set up in 1926. The studio became very popular with dancers and others in the performing arts. In 1932 Pilates published a booklet called 'Your Health' and in 1945 followed this with 'Return to Life Through Contrology'.

Contrology was the term coined by Pilates to describe his method, it was only after his death, on 9 October 1967 at the age of 83, that it became known as the Pilates Method.

Over the decades the Pilates method has evolved, integrating modern anatomical and current bio-mechanical knowledge. Today Pilates’ original method is still being taught alongside evolved repertoire making it adaptable for all body types and requirements. 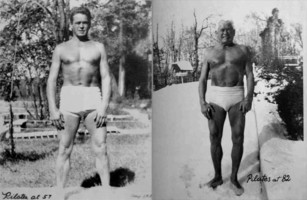 See my FAQs for answers to common queries 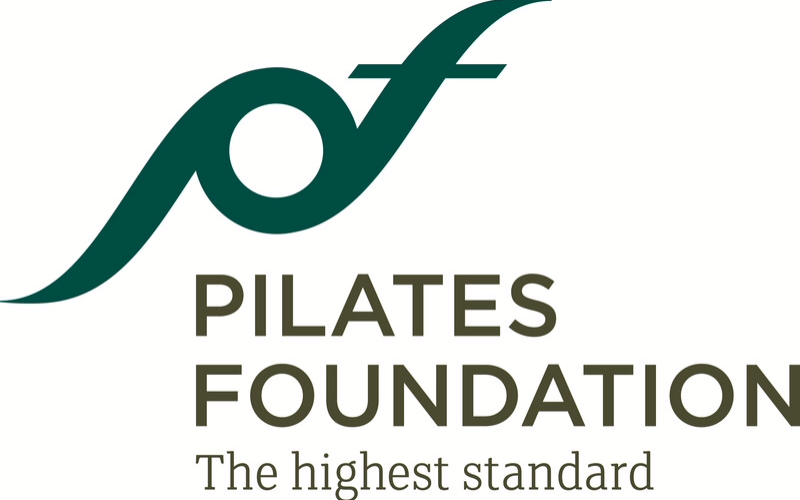 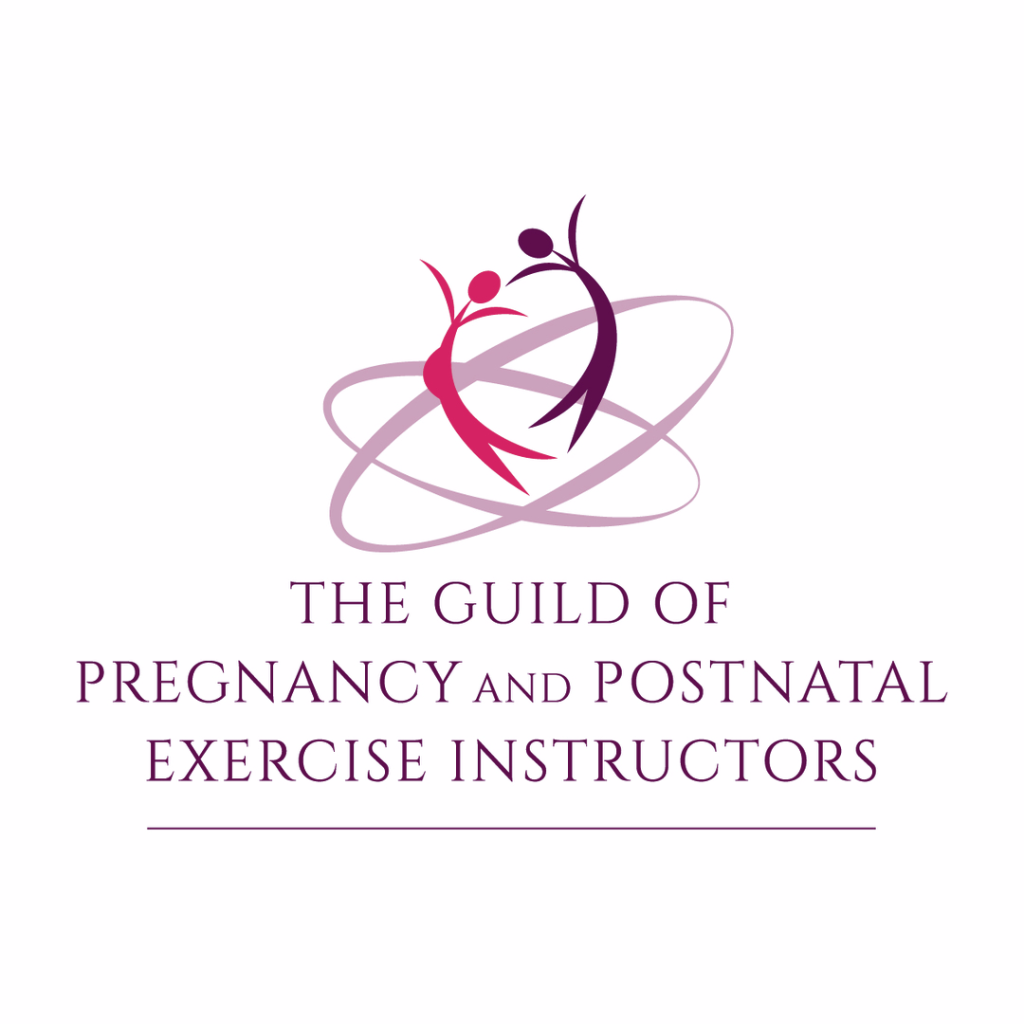 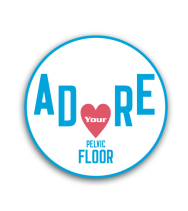